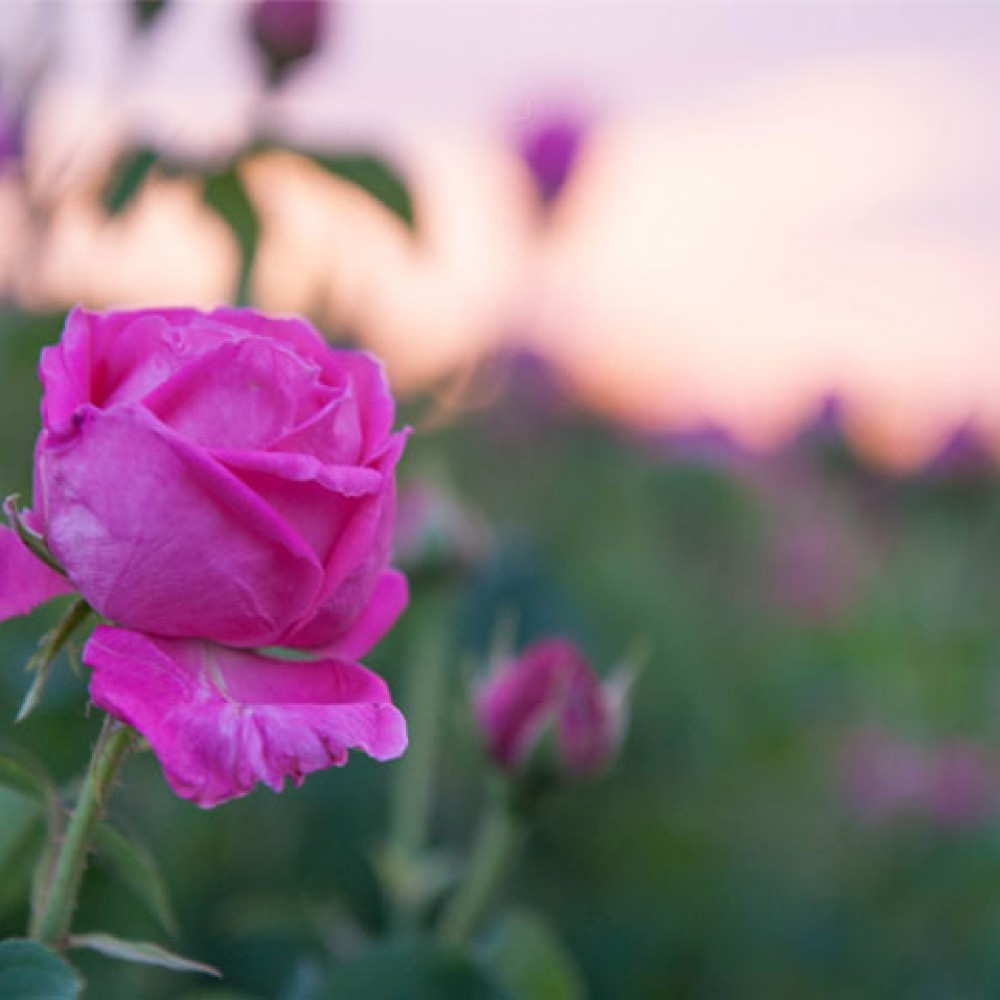 A rose is a woody perennial flowering plant of the genus Rosa, in the family Rosaceae, or the flower it bears.

There are over a hundred species and thousands of cultivars. They form a group of plants that can be erect shrubs, climbing or trailing with stems that are often armed with sharp prickles. Flowers vary in size and shape and are usually large and showy, in colours ranging from white through yellows and reds. Most species are native to Asia, with smaller numbers native to Europe, North America, and northwestern Africa. Species, cultivars and hybrids are all widely grown for their beauty and often are fragrant. Roses have acquired cultural significance in many societies. Rose plants range in size from compact, miniature roses, to climbers that can reach seven meters in height. Different species hybridize easily, and this has been used in the development of the wide range of garden roses.

Roses are best known as ornamental plants grown for their flowers in the garden and sometimes indoors. They have been also used for commercial perfumery and commercial cut flower crops. Some are used as landscape plants, for hedging and for other utilitarian purposes such as game cover and slope stabilization. They also have minor medicinal uses.Roses are a popular crop for both domestic and commercial cut flowers. Generally they are harvested and cut when in bud, and held in refrigerated conditions until ready for display at their point of sale.In temperate climates, cut roses are often grown in glasshouses, and in warmer countries they may also be grown under cover in order to ensure that the flowers are not damaged by weather and that pest and disease control can be carried out effectively. Significant quantities are grown in some tropical countries, and these are shipped by air to markets across the world.[6]