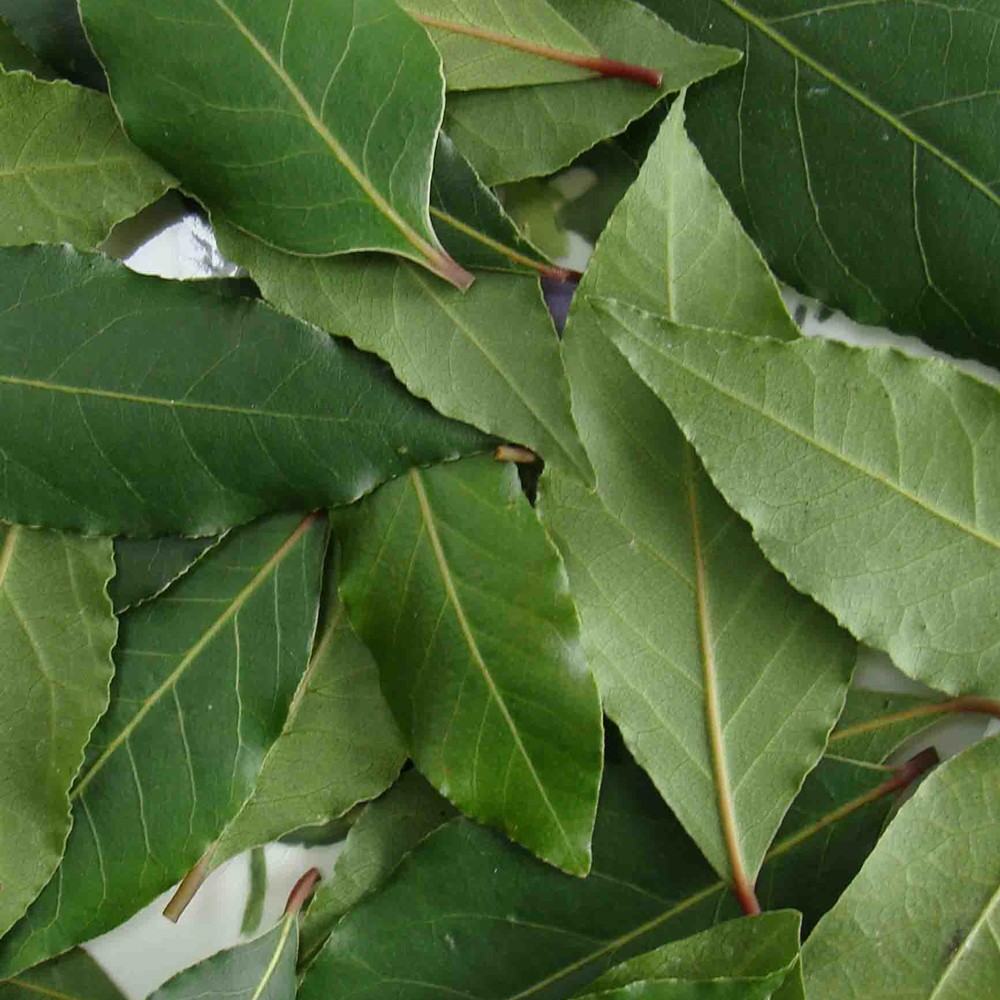 Laurus nobilis is an aromatic evergreen tree or large shrub with green, glossy leaves, native to the Mediterranean region.

Worldwide, many other kinds of plants in diverse families are also called "bay" or "laurel", generally due to similarity of foliage or aroma to Laurus nobilis, and the full name is used for the California bay laurel (Umbellularia), also in the family Lauraceae.

The laurel is dioecious (unisexual), with male and female flowers on separate plants. Each flower is pale yellow-green, about 1 cm diameter, and they are borne in pairs beside a leaf. The leaves are 6–12 cm long and 2–4 cm broad, with an entire (untoothed) margin. On some leaves the margin undulates. The fruit is a small, shiny black berry-like drupe about 1 cm long[2] that contains one seed.

A recent study found considerable genetic diversity within L. nobilis, and that L. azorica is not genetically or morphologically distinct.

Aqueous extracts of bay laurel can also be used as astringents and even as a reasonable salve for open wounds.

In massage therapy, the essential oil of bay laurel is reputed to alleviate arthritis and rheumatism, while in aromatherapy, it is used to treat earaches and high blood pressure. A traditional folk remedy for rashes caused by poison ivy, poison oak, and stinging nettle is a poultice soaked in boiled bay leaves.

The chemical compound lauroside B isolated from Laurus nobilis is an inhibitor of human melanoma (skin cancer) cell proliferation at high concentrations in-vitro.